Reach for the Stars-Altitude Award:

1st– Dorian and Maria reached 5,416m at the Throng La Pass whilst on the Annapurna Circuit.

Marion: for cooking a great lamb meal on the Brecons trip in January

Maria: for her chilli in the Kings Hostel in Wales.

Mark Conway: for culinary excellence using up all the left overs on the last night in Scotland on the Easter trip.

Winner -Gary: for cooking so many great things last year including cakes, apple crumble, vegetable curry, amongst other things. And he hasnâ€™t stopped in 2018!

There are only two official nominations but one other incident deserves a mention!

Maria. Itâ€™s not official because it didnâ€™t occur on a NMC trip. However itâ€™s not every year that someone is helicoptered of the mountain after tripping and breaking her ankle on a fairly easy path.

Although not on a NMC trip Dorian deserves a mention for administering 1st Aid on the mountain, deploying shelter and calling Mountain Rescue when Maria broke her ankle and was rescued by a helicopter.

No Fixed Abode-or person who has been on the most trips.

There were a total of 11 trips last year.

Scotland Easter trip to the Cairngorms organised by Claire/Alan. 12 of us stayed in two quirky cottages near Nethybridge. There were good walks, food and of course plus a great outdoor hot tub which was appreciated after a day in the mountains.

Cadair Idris: organised by Dorian in September when 17 of us stayed at the Kings Youth Hostel. On Saturday we walked up to Cader Idris summit and were rewarded with great views. We then enjoyed a great meal cooked by Maria.

Dolomites in September. This trip was organised for us by Colletts and coordinated by Claire. It was a great trip with stunning scenery, snow and fabulous walks.

Gower: organised by Marion. A great trip with 16 people attending. There were long walks across the sands, an early rise for some who walked across to Worms Head before full tide. Plus great food.

Yorkshire 3 Peaks: organised by Dave. All completed the route

Andy M: for personal progress with his navigating in the Cairngorm trip.

Dorian & Maria: for completing the Annapurna circuit, luckily before Maria broke her leg

Alan & Claire: Walking across Scotland for the second time on the Great Outdoor Walk. In total 200 miles which is planned individually by the people doing the walk. 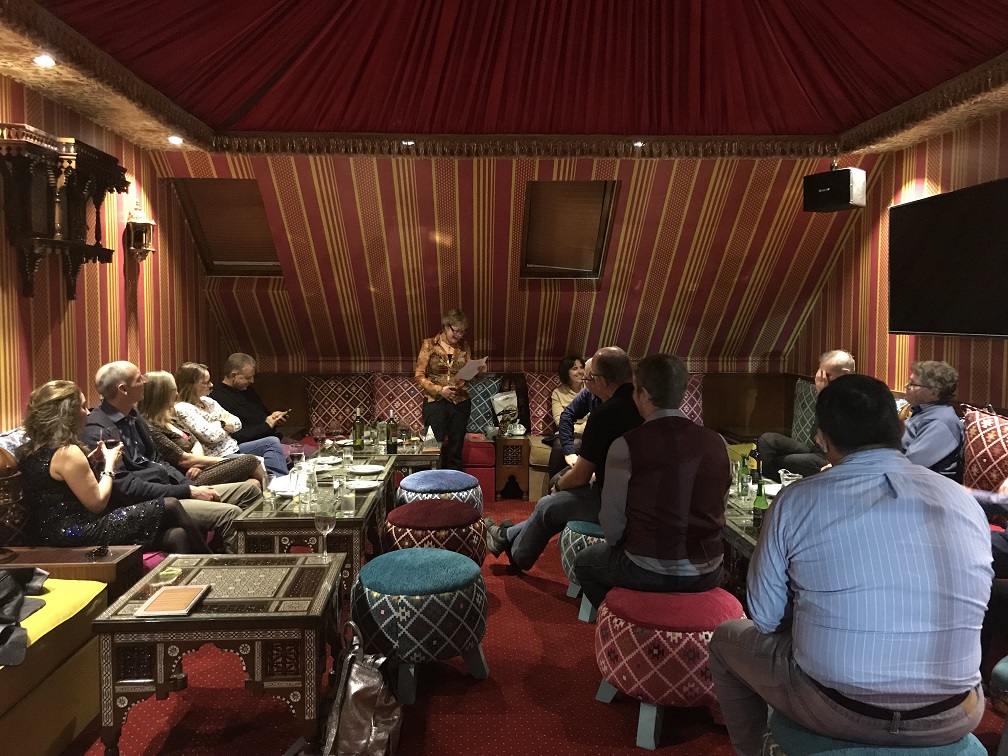 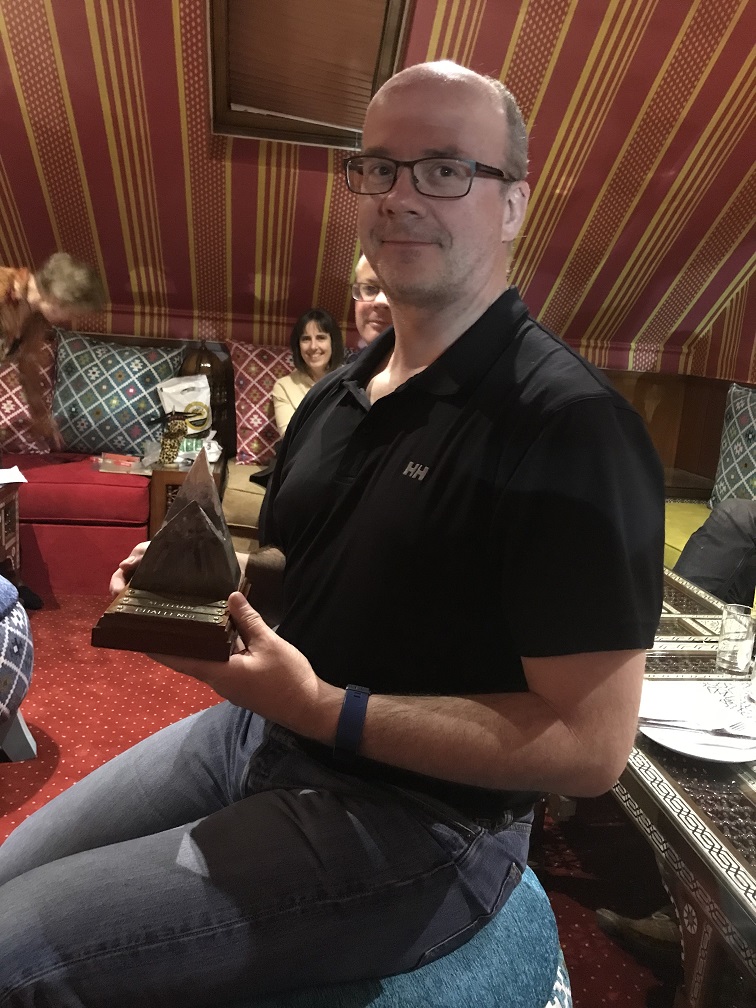 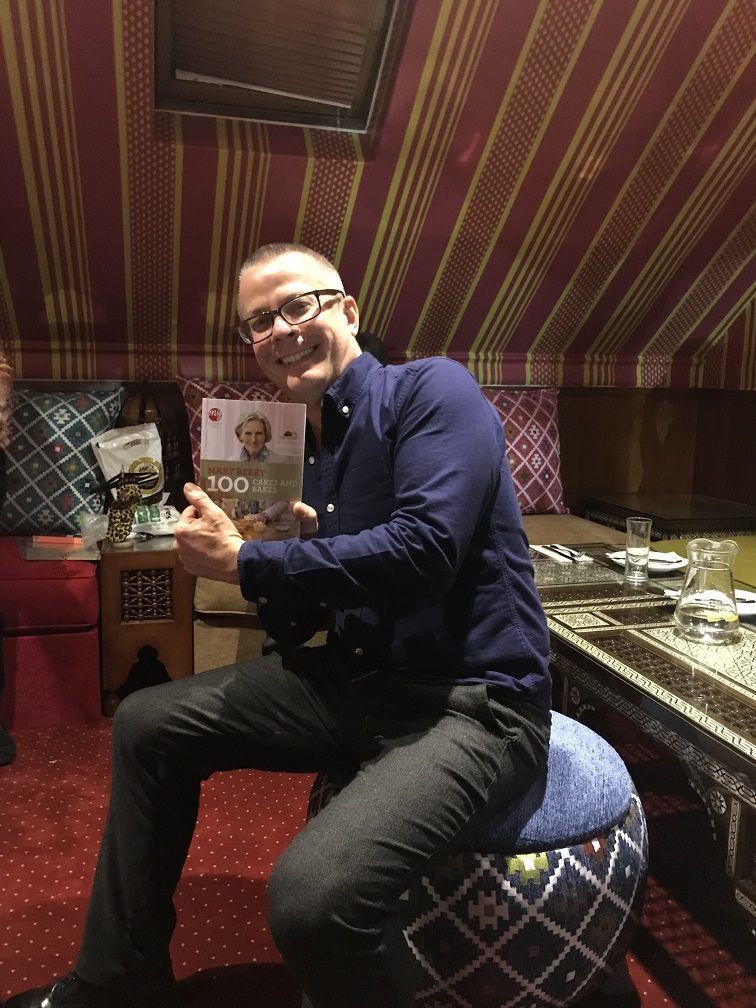 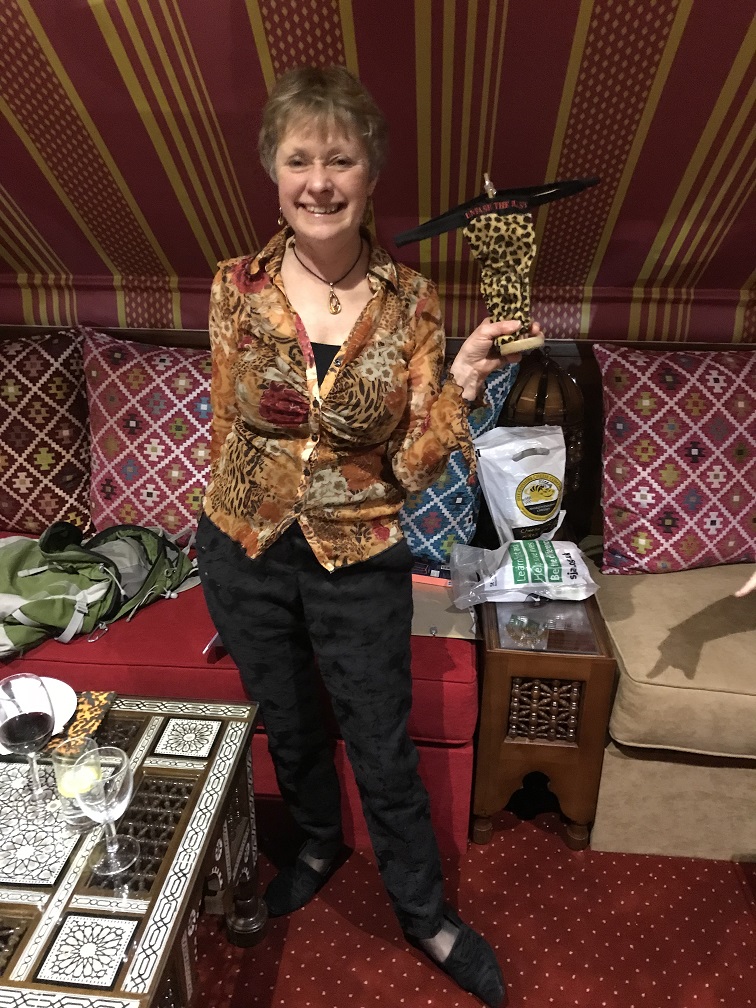 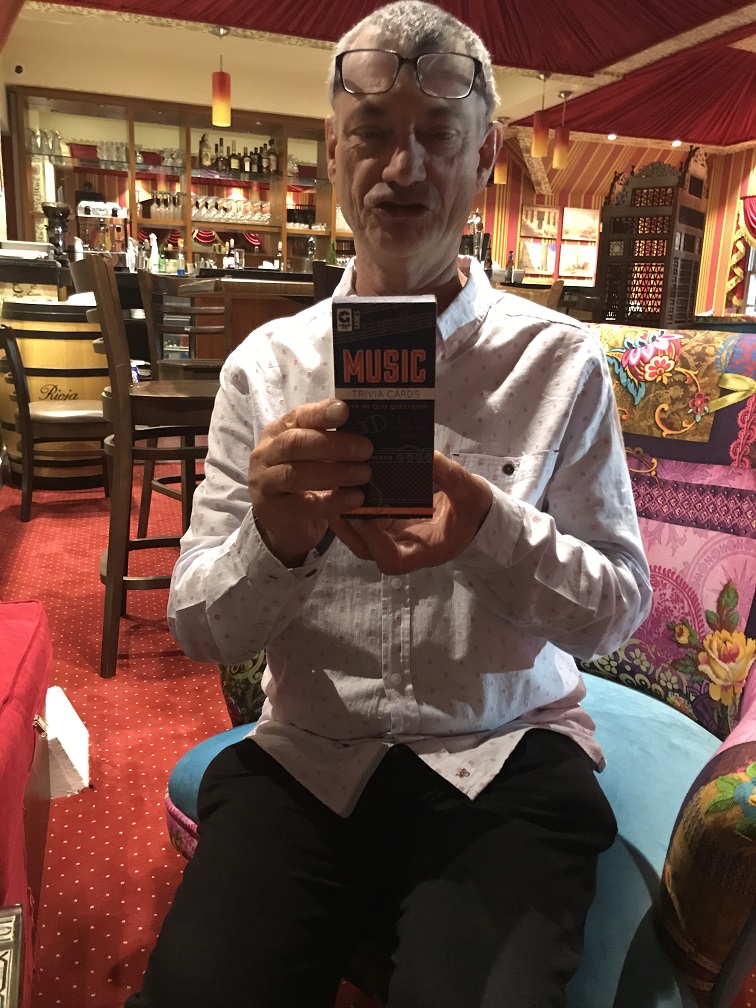