Thursday 2/6/16
We all caught the train down from Newbury to Paignton on the Thursday evening meeting up in town. The British seaside Riviera was interesting to say the least so the majority retired early ready for the day ahead although a hardy few stayed out for late drinks just to prepare fully for the following day.

Friday 3/6/16
It was a real day of contrast. The NCN route 2 isn’t officially completed between Paignton and Exeter so you have to make you own route there and unfortunately the coastal A379 was not the best route to go (lesson learnt for next time). Having all made it safely to Starcross, the majority opted to take the ferry to Exmouth for a spot of lunch ready for the fun cycling to begin. The weather was calm and whilst cloudy it was easily in the high teens or early 20’s so perfect conditions. The gentle rolling hills of Devon soon gave way to the monstrous descent into Sidmouth and the climb back out the other side again. Having completed 45 miles (55 for those who didn’t take the ferry) our accommodation for the night was our old favourite the Beer youth hostel followed by a curry in town 🙂

Saturday 4/6/16
A hearty cooked breakfast and we are ready to go. A long day this one with 61 miles to cover and we were blessed to have cool calm weather again to help make the miles roll by. An initial climb out of Beer was soon followed by Dan saying “there’s a shortcut here…” which turned out to be a dead end. This was followed by Steve suggesting we drop down to the sea front for the coastal path only for the tide to be in. Having retraced our steps back to where we started, the ride could get under way…
Beautiful rolling hills and wonderful scenery greets us along the way. Dropping inland near Axminster we have some epic climbs and a wonderful long descent into the valleys which meant miles of smiles for everyone. Following lunch we set off for lulworth youth hostel and a chance to rest out achy legs. Special mention to those who were not regular cyclists as doing this on their mountain bikes was a fantastic achievement for them…

Sunday 5/6/16
A split day this one. Everybody cycled via Swanage and onto the sandbanks ferry where we split up, with some staying in Bournemouth, some cycling back to Brockenhurst in the new forest, and a special mention to Dan who found the energy to cycle 100 miles all the way back to Newbury on scorching hot day carrying his gear. Having negotiated Corfe castle, Swanage and Bournemouth sea front with the myriad of people, entertainment and distractions, we headed north into the new forest and all finished a wonderful 3 days riding with a sense of satisfaction and accomplishment. 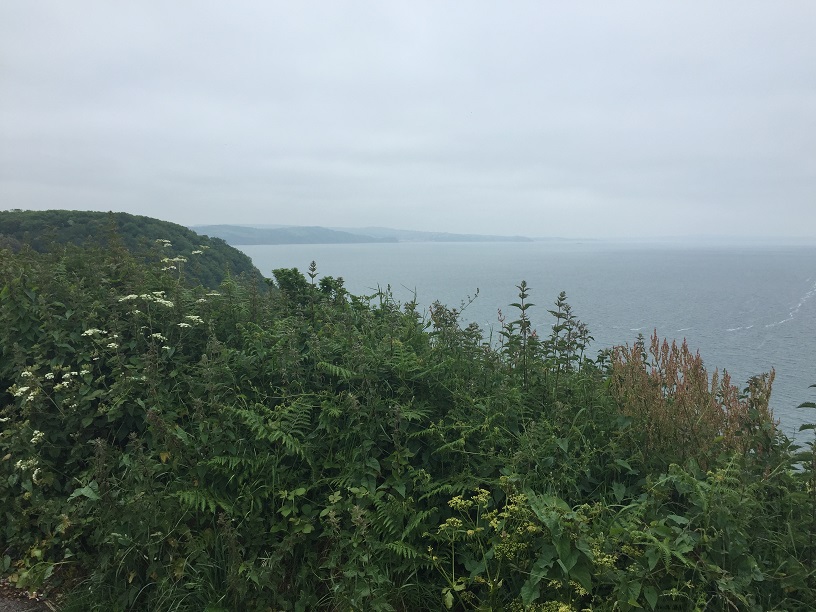 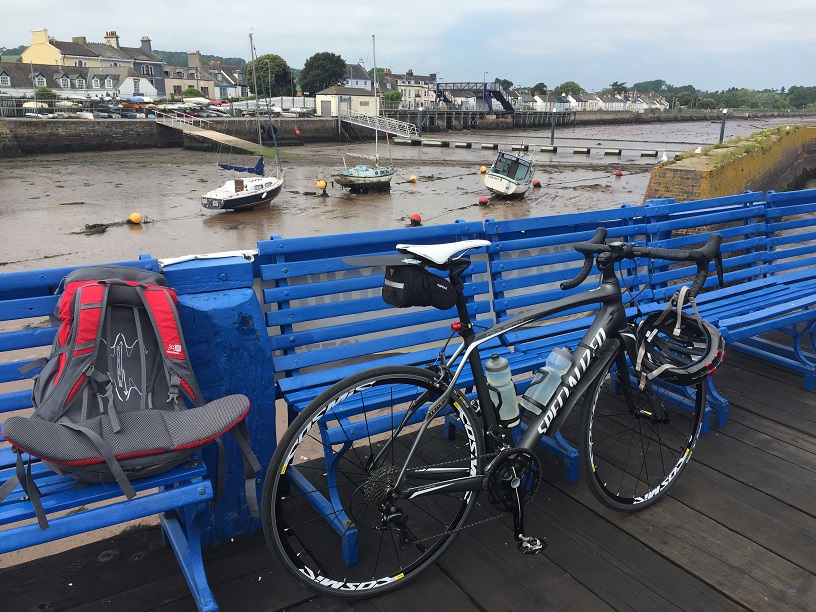 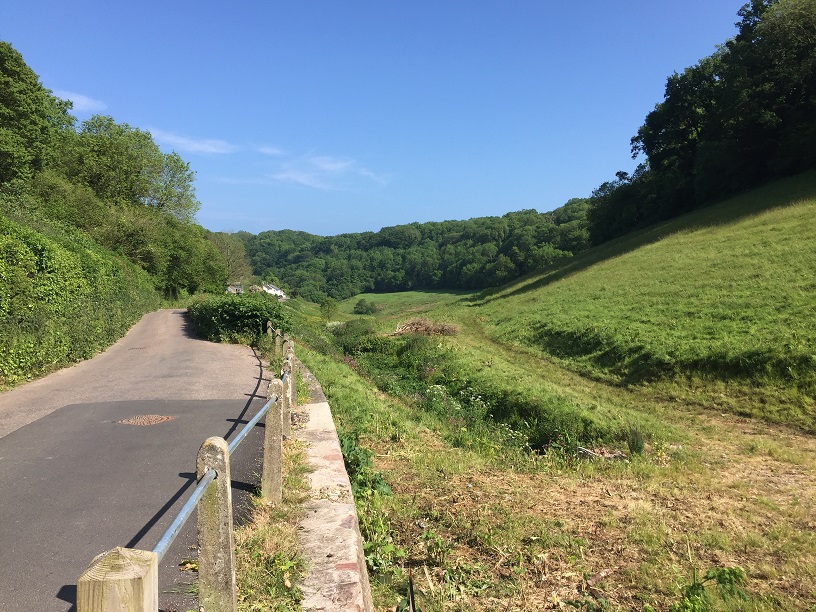 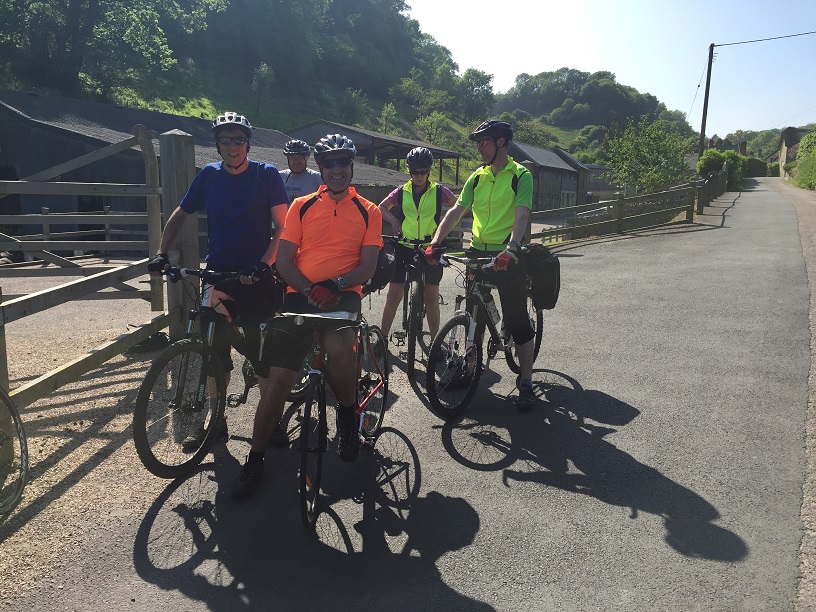 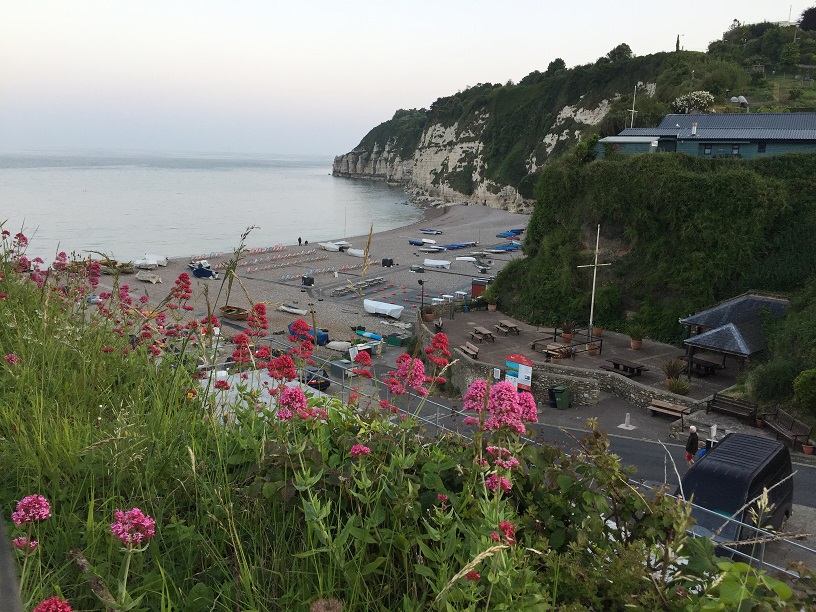 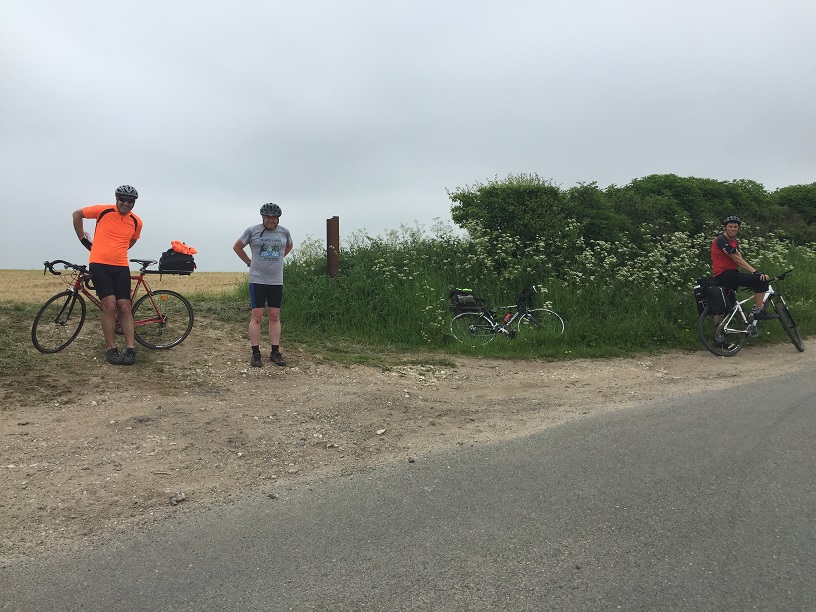 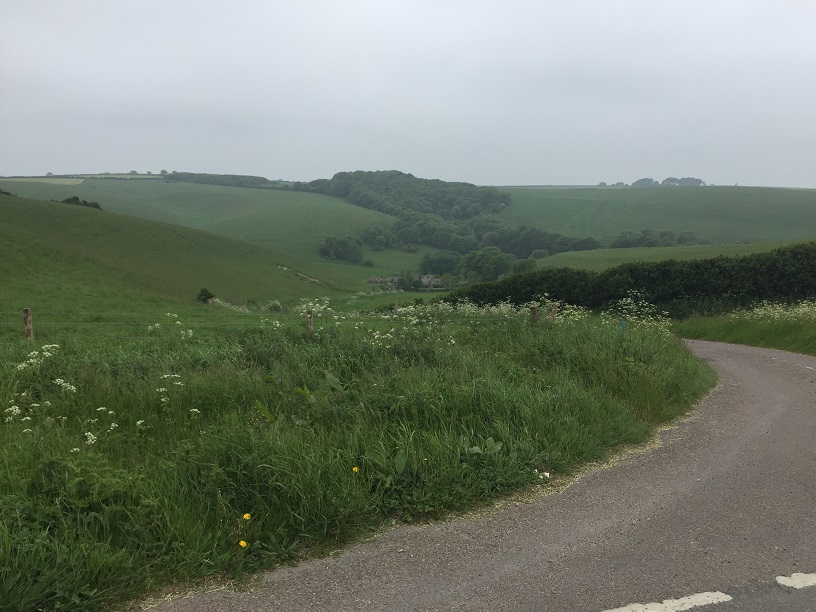 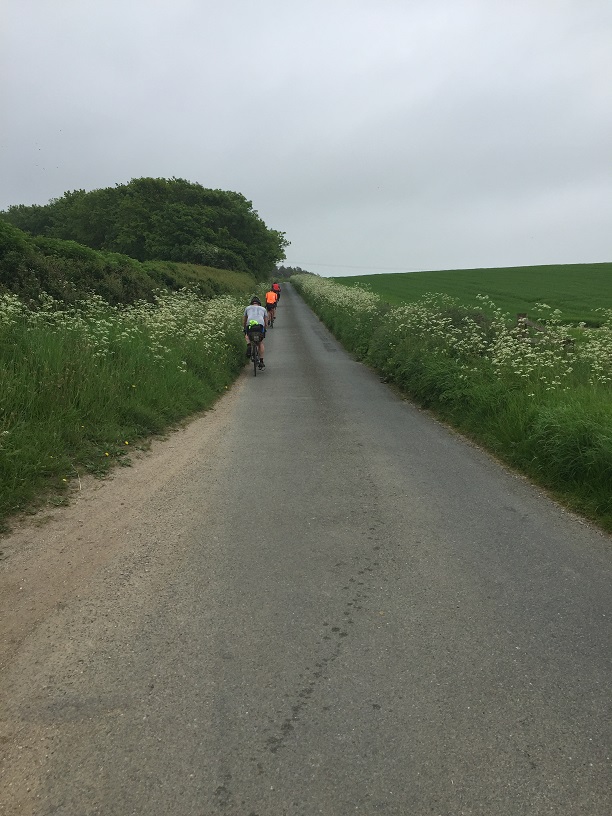 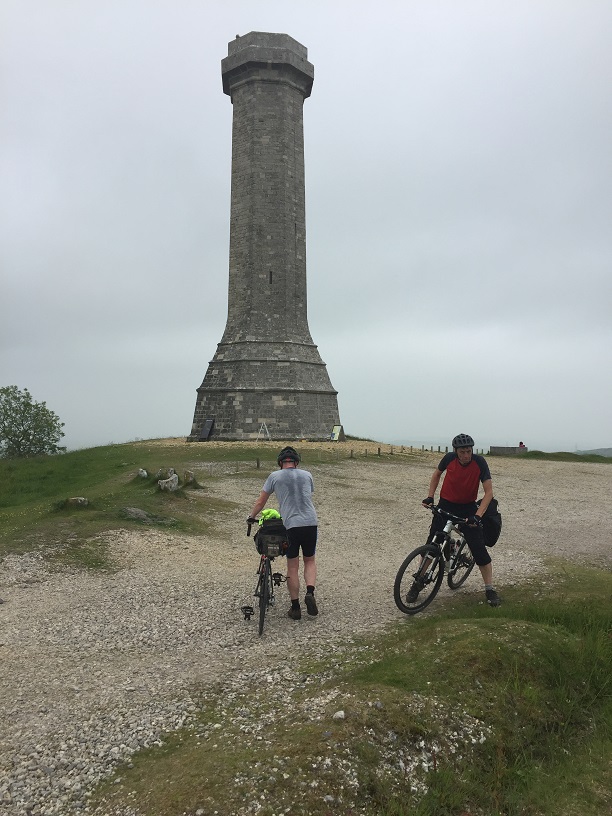 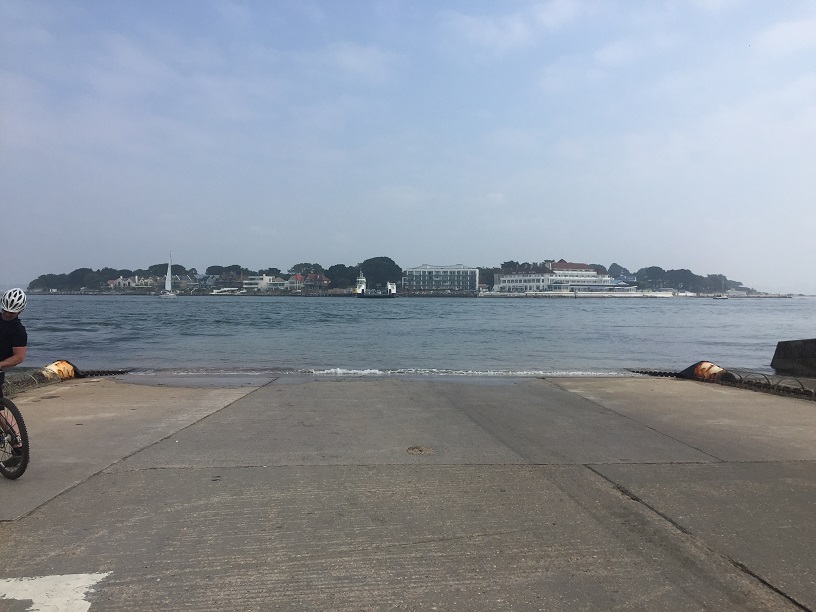 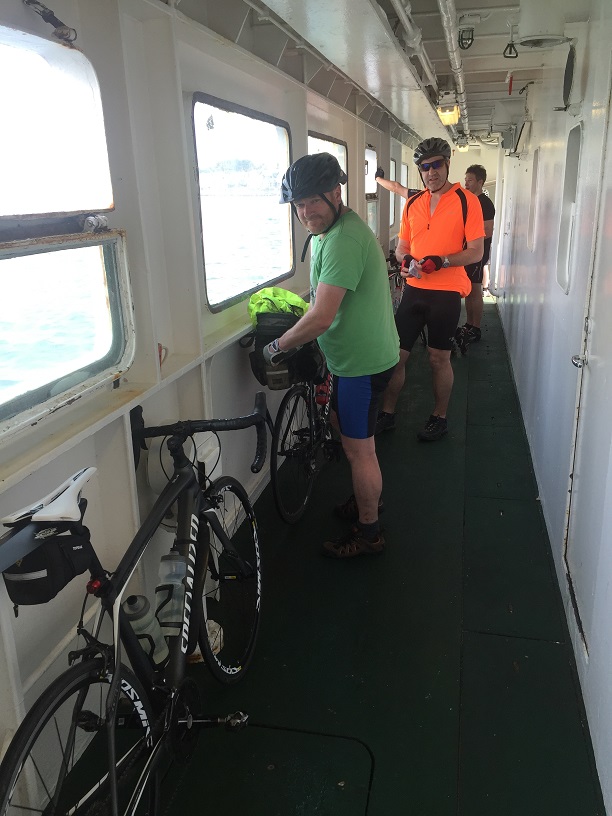