For Maria and I (Dorian) the weekend started on Friday, running the gauntlet with the traffic – new idea tried this time is to use two sat navs and follow the one with the earliest ETA! (I think it worked!)
We arrived by 10 and started putting up the tent, reception was closed but our booking details were left in an envelope pinned to the door – we did notice a load of them pinned to the door and thought others may not have been so lucky with the traffic.
As we were putting up the tent we bumped into (Simon Kirby, Alex Falconer & Ali) who traveled up the day before with an overnight stop in M6 Travelodge. On Friday they (Si, Alex & Ali) then made their way to Glenridding and after a tea stop began the 1hour 30min walk in to the bottom of arguably the Lake District finest scramble, Pinnacle Ridge – 3 star, grade 3 on St Sunday Crag. It’s short but great fun with loads of exposure!
On Saturday morning the weather was real pants, again we met with Si, Alex and Ali who said they were first heading into Ambleside before doing a low level walk. We also learnt that many people cancelled their bookings or didn’t show due to the weather, in addition the Great North Swim for Sunday was cancelled, meaning that the campsite was not that busy at all.
We hanged around all morning until the weather appeared to get better before heading up to do Tarn Crag, Blea Rigg and Silver Howe before descending down into Chapel Stile to complete our Wainwrights for the day

🙂
Meanwhile Si, Alex and Ali did some retail therapy in Ambleside before returning to the campsite for a scramble up Side Pike then onto Brown How before heading back to the campsite via Blea Tarn.
That night we met up for evening meal at the ODG – all I will say is excellent Sticky Toffee pudding!
The next day the winds were at near gale force so we opted to stay low and do Wansfell Pike from Troutbeck before heading back south after eating our packed lunch in the car. Si, Alex & Ali headed to Langdale Pikes to test this wind. The decision was made to try a scramble The Spur on Tarn Crag. 1 star, grade 2. The wind added a bit of spice to the occasion but they eventually topped out. A hasty retreat was then made back to the Sticklebarn for lunch before heading home. 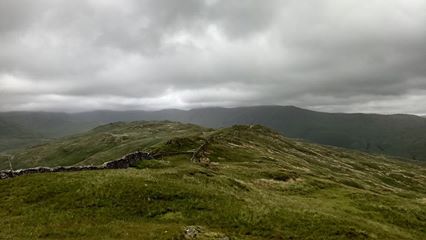 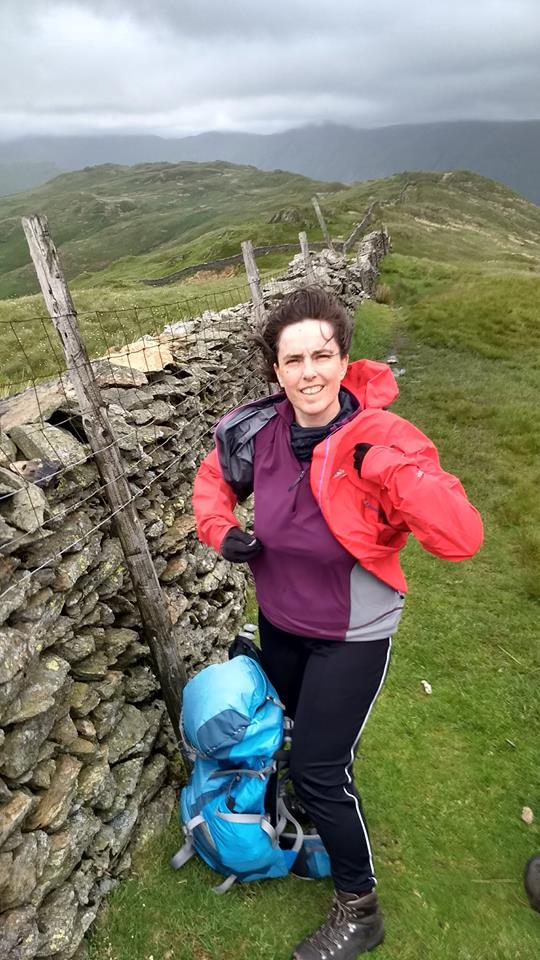 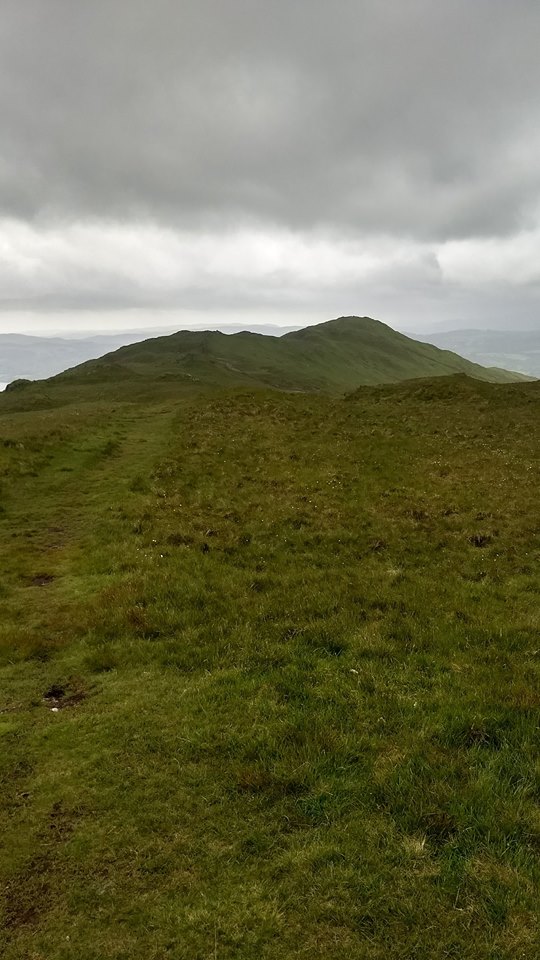 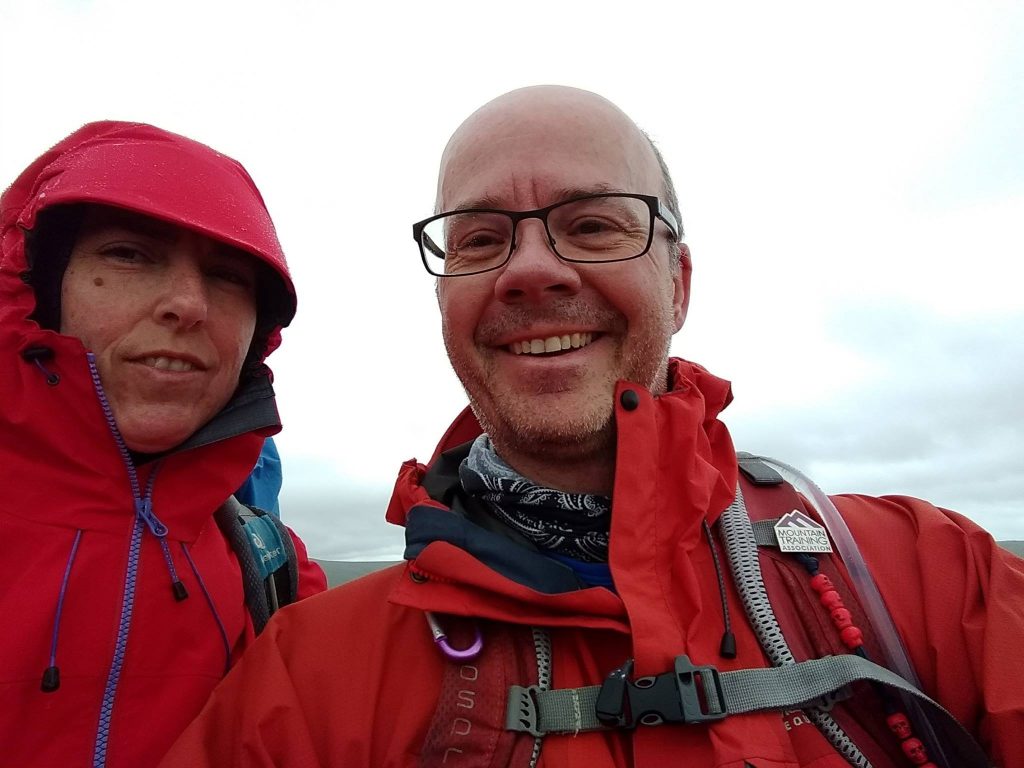 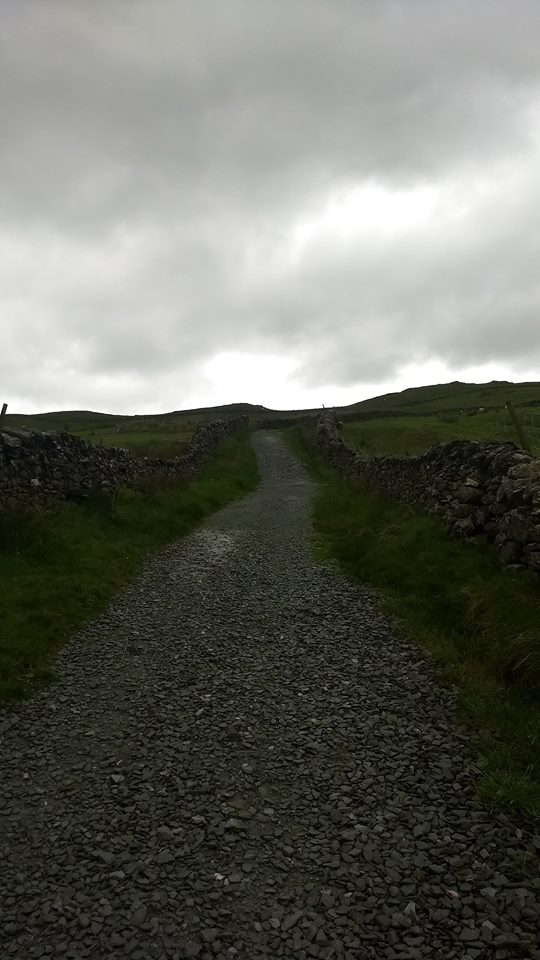