We had waited with bated breath all week waiting to see if the Beast from the East was going to actually happen and ruin our highly anticipated trip to Knoydart, which we were all so excited about. By lunchtime on the Thursday it was snowing quite a lot for Newbury, although the trains to London were now running again after morning cancellations. But by early afternoon, the call came – the overnight sleeper to Fort William that night was cancelled – game over. Despite some bravado talk about finding alternative travel means (the weather in Knoydart was calm and sunny), we met up for a curry that evening in a deserted Newbury as most folks hid from the blizzard, and decided that rather than waste our days off, we would head to Snowdonia instead on Saturday, when the worst of the weather should be over. Finding some last minute (and very cheap) accommodation in Llanberis, a lovely cosy cottage called Snowdon View, Claire and Keyna travelled in the truck, and Mark, Tricia, Alan and Gary in the Volvo, equipped with ropes, shovels, flasks etc. But a steady 60 on empty roads saw us arrive in North Wales in good time, though we were a tad disappointed about the lack of heavy snow in the region.

We headed up Snowdon the following morning, and this did not disappoint, with snow and ice all the way from Pen y Pass, a great winter day out, including being in a white out on the way down making navigation down the Llanberis route very tricky and scary (with both the footpath and railway buried in snow and no use as a navigational aid). The following day we tackled Y Garn in slightly better conditions, For our third day we explored the environs of Llanberis, including the waterfall and mines (and resident wild goats), before heading back home through a landscape now devoid of any white stuff, as if the Beast had never happened.

Our train fare to Scotland was refunded, and the owners of the Knoydart cottage transferred our booking to next year, so with the sleeper now rebooked, it is Knoydart or bust for April 2019! 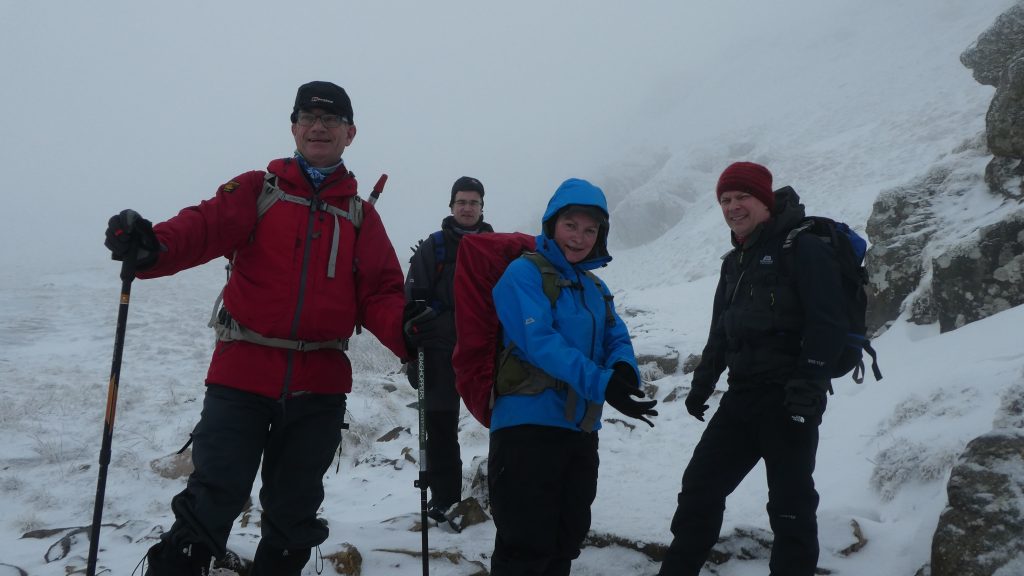 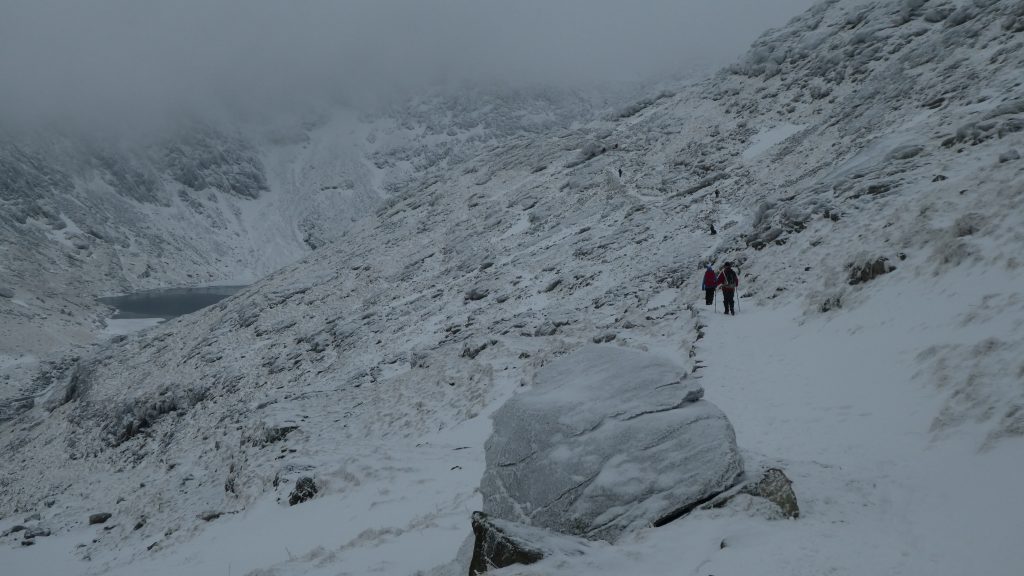 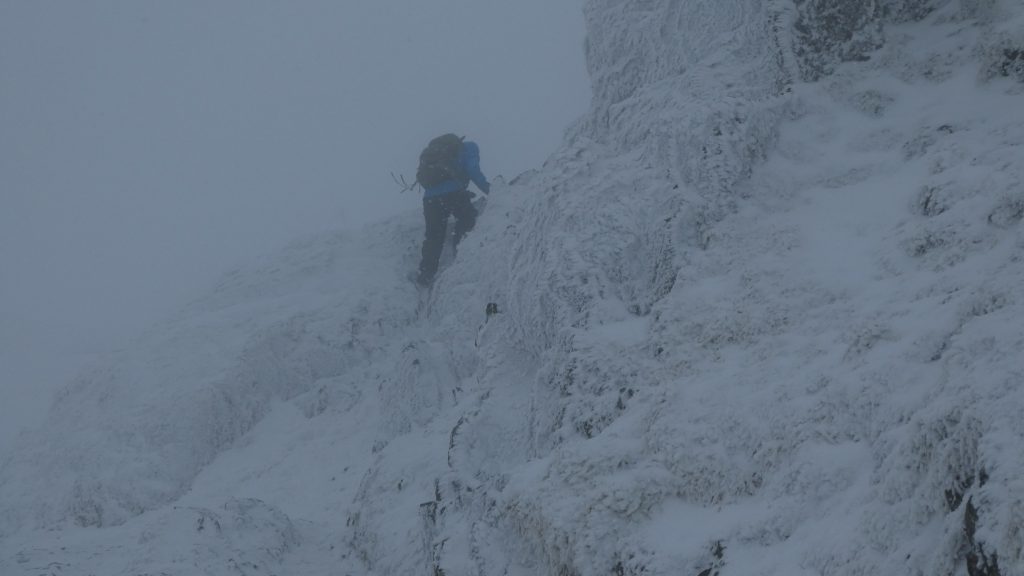 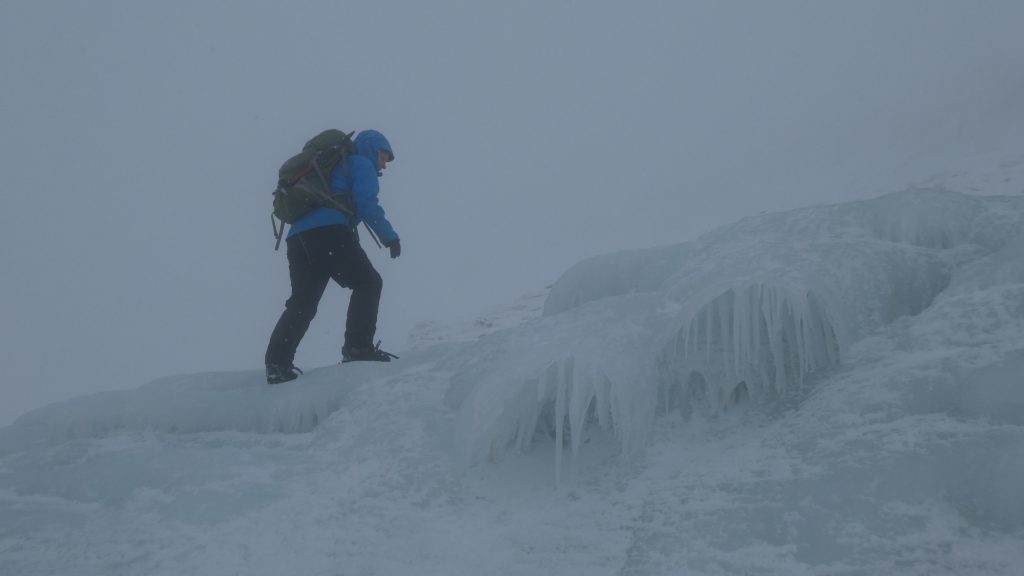 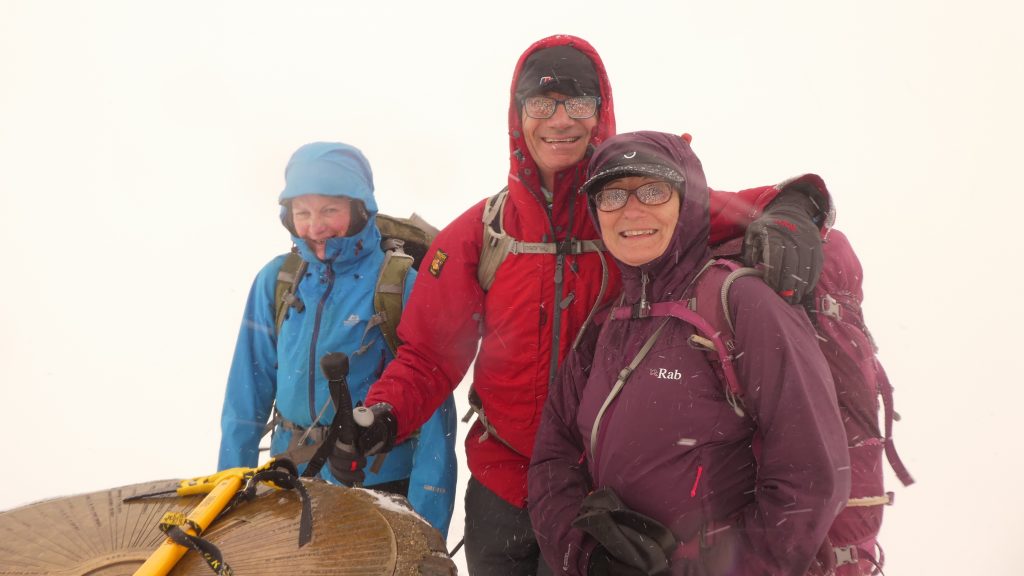 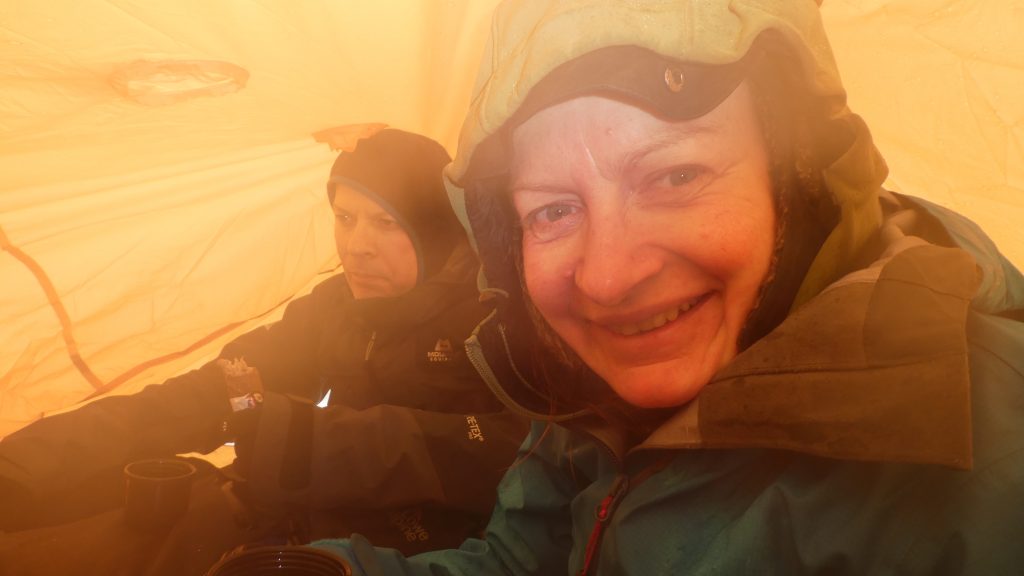 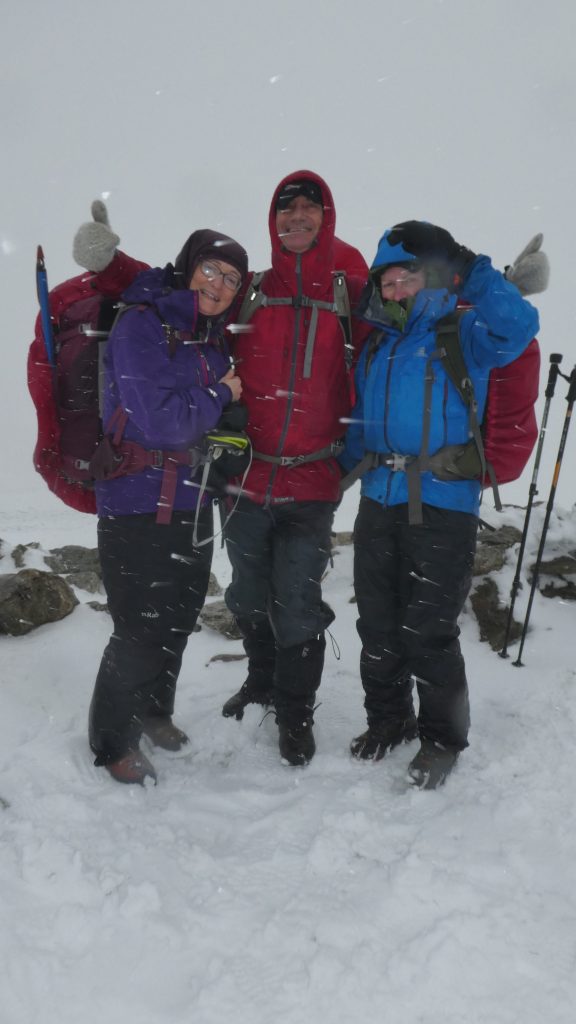 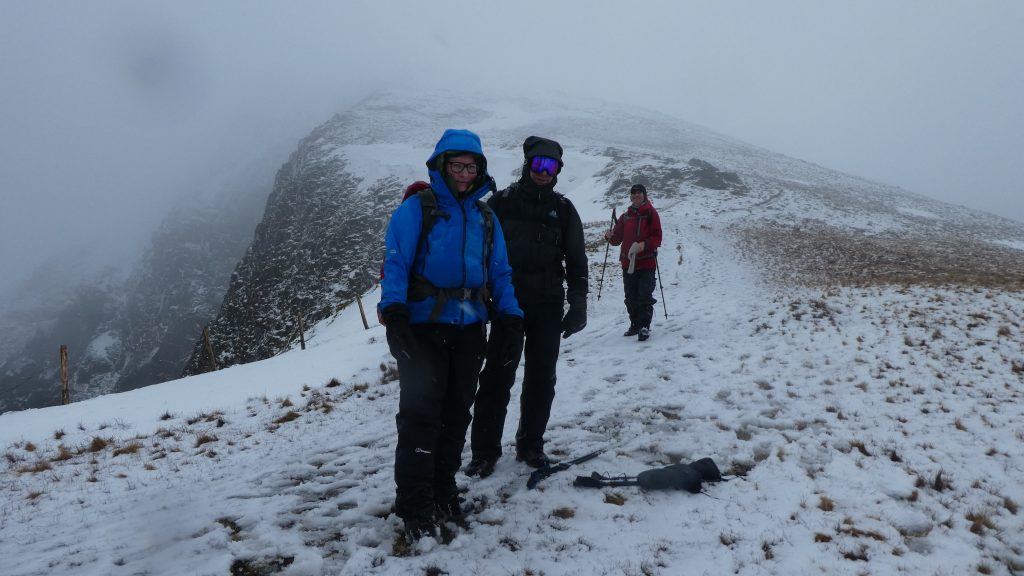 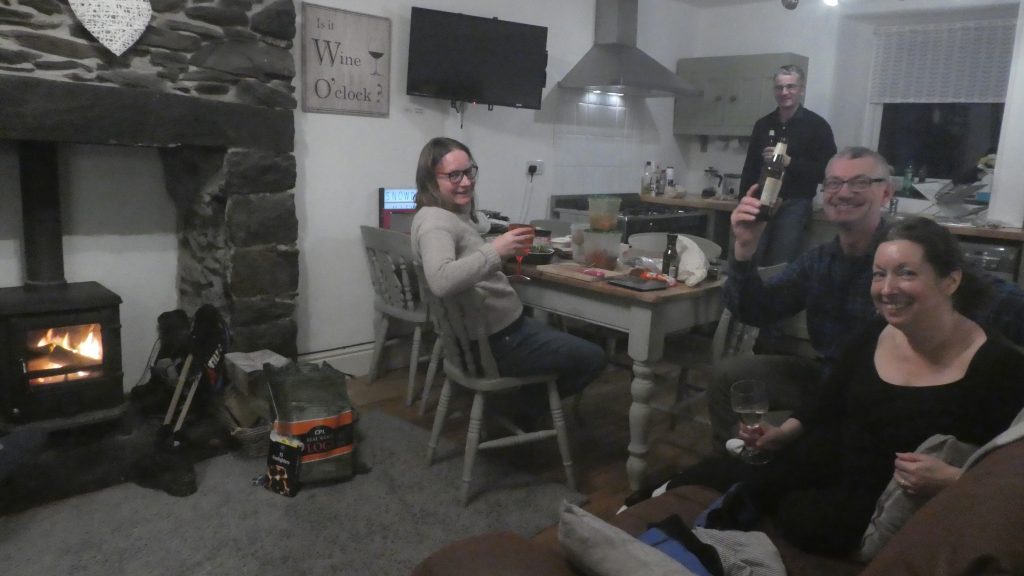 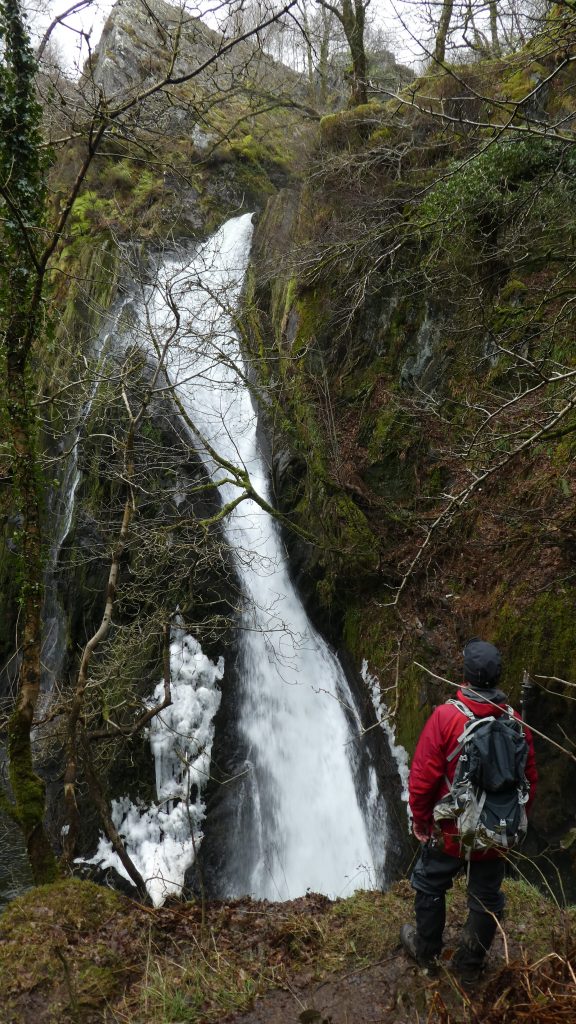 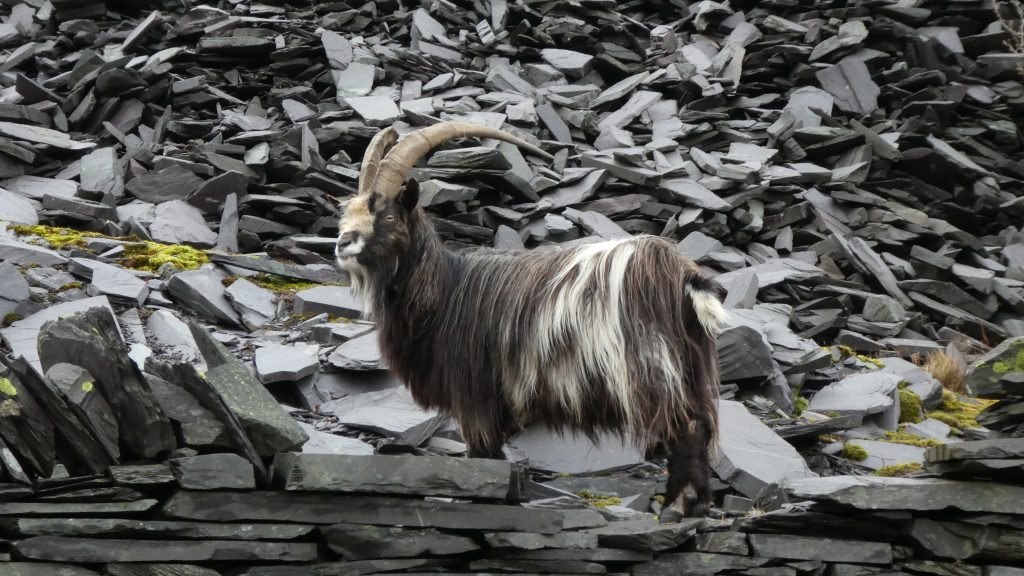