A small group went up Thursday night and stayed at Pen-y-pas. Gary, Barry and Maggie went walking in the Glyders. Pete & I set up the course for the next day. Weather was horrible. A guard’s tunic was possibly not the best choice of clothing.

The format wasn’t something we’d tried before, and I was a little nervous about how it would work – hence the overly serious briefing on the Friday. We needn’t have worried and everyone was out on the hills despite the weather. The recent heavy rain ensured the waterfalls looked spectacular and the low cloud increased the navigational challenge. It’s much harder to navigate to an obscure point that few people ever set foot at, than a vista that is visited by thousands. Well done to everyone. Thanks for not dying (forgivable) or calling Mountain Rescue (much more embarrassing).

I managed to meet up with some of you on the hill during the day, but first let me refer to Andy:

Myself, James & Alison set off quickly picking up markers 1, 2 & 3. By the time we got 4 at the western top of the horseshoe the weather had well and truly closed in. As we made our way along the top of the ridge we caught up with Gary, Barry and Jill.

By the time we joined up with the Watkins path further along the ridge both Alison and Jill’s gear had succumbed to the Welsh weather and they were getting cold so they decided to head back to base with James escorting them. [Ed: James removing the marker at 1 to confuse Dorian, later]

Myself, Barry and Gary pushed on for the summit after a steep climb up the screen to the summit and arrived around 1pm

Having stopped for a bite to eat sheltering around the side of the café, we then proceeded to walk right past the popup shelter that was home to Mark and Pete with hot tea/coffee not knowing it was them inside waiting for us!!!

As we headed back down RhydDu we kept a look out for marker 5 on the way down but couldn’t see where to venture off the path due to the poor visibility so instead we headed straight down to pick up no 7 before returning to camp just as the last throws of light disappeared. Tired but happy after a fairly full on day and also because we beat the rest of the group!!! [Ed: NMC lawyers re-iterate the event was non-competitive]

The route was intended to cater for a mix of abilities, with checkpoints mainly close to paths, and just a couple off the beaten track. That said, 1000m of ascent is a significant physical challenge especially in the conditions. Of the people Andy didn’t cover:

The Lake at 3 is actually a reservoir, as shown on Dan’s 1911 map, and the dam is still there. Claire’s route between 2 and 3 is worth a mention. They crossed the river, ascending to the small saddle on the end of the ridge. After the warnings given, this was a safe route, and a good way to locate the Lake. As Pete & I found out on the Thursday a direct ascent on a bearing is more dangerous and can easily lead to smaller pools at the top. Not that you lot need any navigation tips, but if you are going to aim off, as a general rule, aim off in the direction of least effort.

The Brecon Brigade, Holly & Chris, led by Dorian the Cunning, decided to do the route in reverse.  We feared their plan would wreck our checkpoint collection plan, but luckily they retired early down the Watkin path, leaving me free to nip off at 1pm to collect checkpoints 1-4. They got 4 checkpoints, including Snowdon, popping in for hot chocolate, and were the only team to reach the other Dam(ned) Lake (possibly the hardest checkpoint).

As already noted Gary, Barry & Andy got 5 checkpoints, and they know themselves that they walked within 300m of getting the 6th. In the conditions, this is a great achievement. Book yourself onto a Mountain Marathon boys. Clearly their Special Forces training paid off, as they managed to sneak by the Summit OP twice – Lieutenant Anderton is currently on a charge regarding his lack of observation skills.

There was a great atmosphere on the summit, with dozens of people popping in to say Hello, or perhaps just shelter from the conditions and grab a hot drink. Pete spent quality time with his daughter, Scarlet, braving hypothermia for 4 hours, emerging smiling and still talking to each other.

Back at the Residency

We ate well. Thanks for all your help with the evening. This was a real team effort – please excuse any omissions below

Apologies for any post-traumatic stress caused by the rough looking waitress in Lederhosen.

Even the partial power trip on Saturday night didn’t dampen the atmosphere, although the wardens who turned up to fix it were a bit bemused.

Some learning points for next time, but this trip couldn’t have worked so well without you guys getting into the spirit of it. Special thanks to Pete who reigned in the dafter ideas and helped implement the better ones. 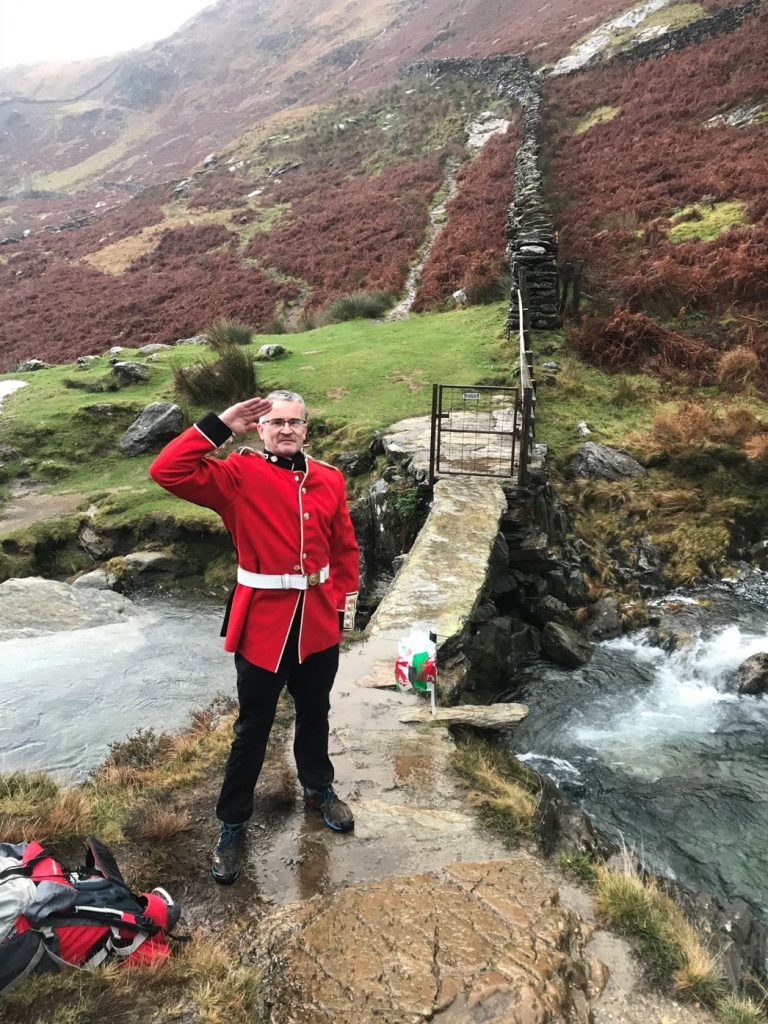 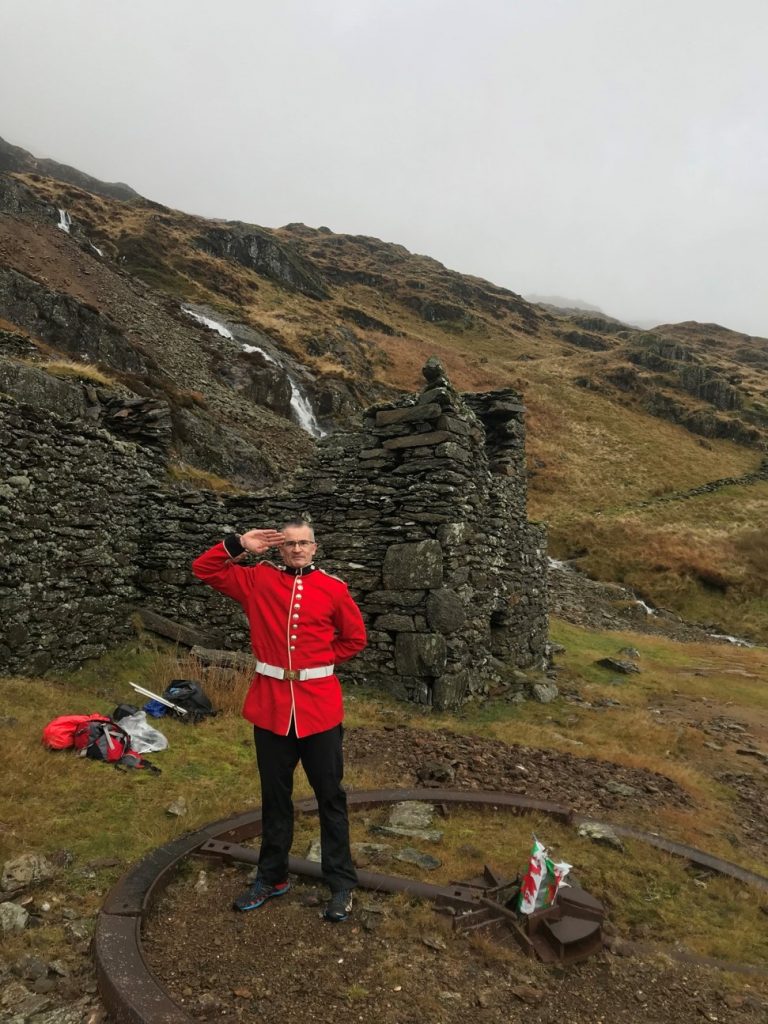 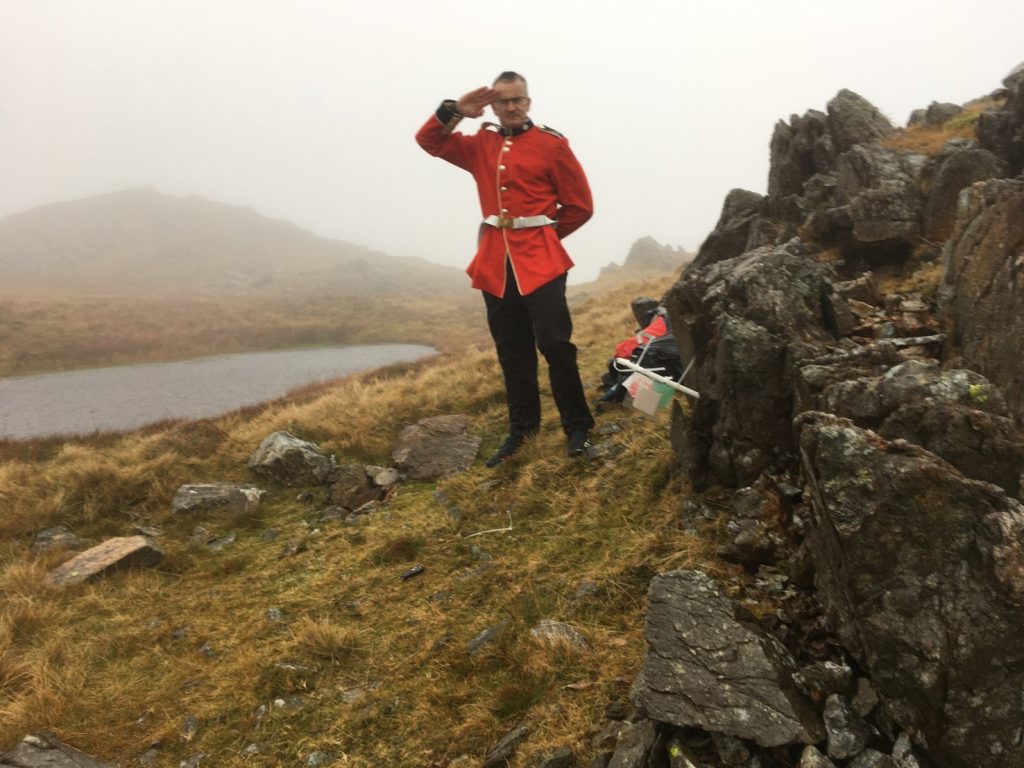 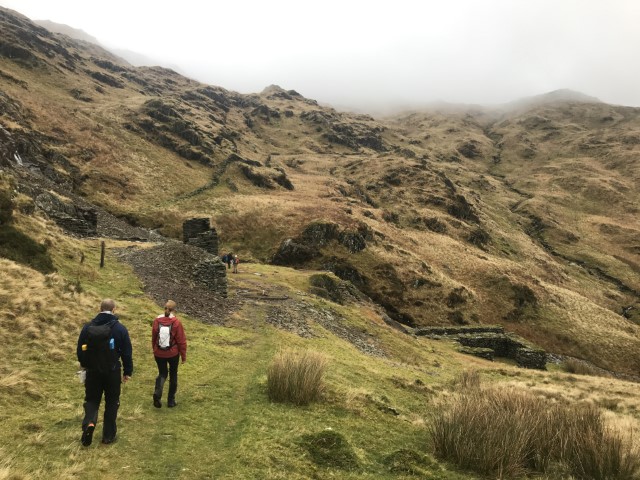 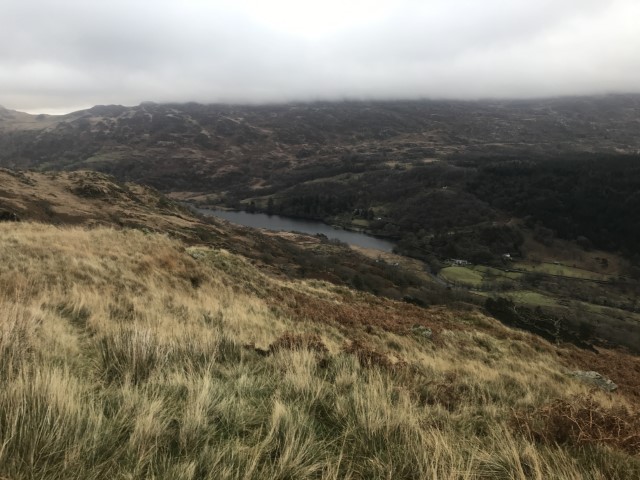 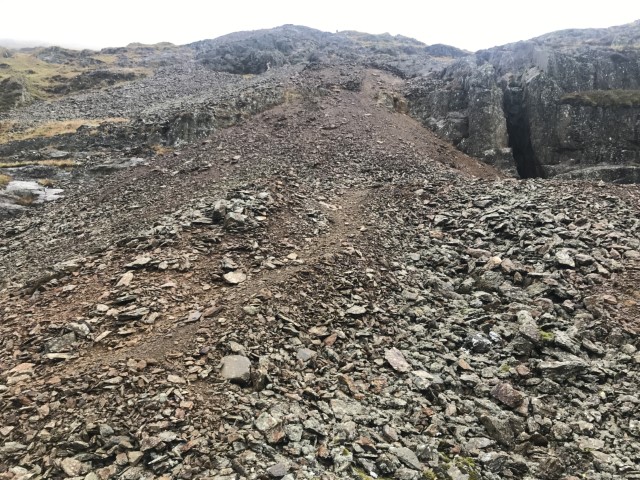 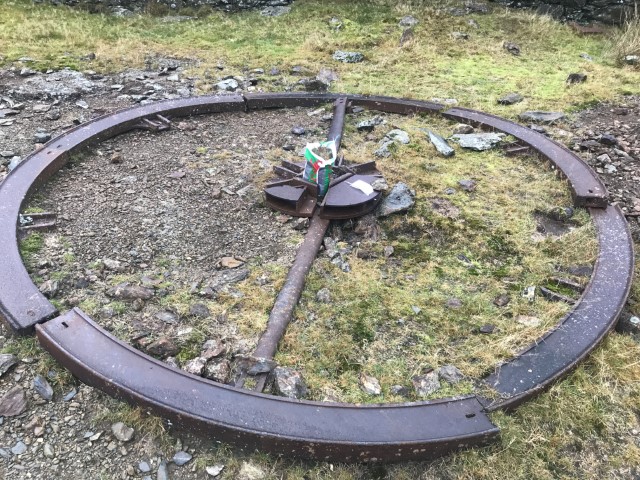 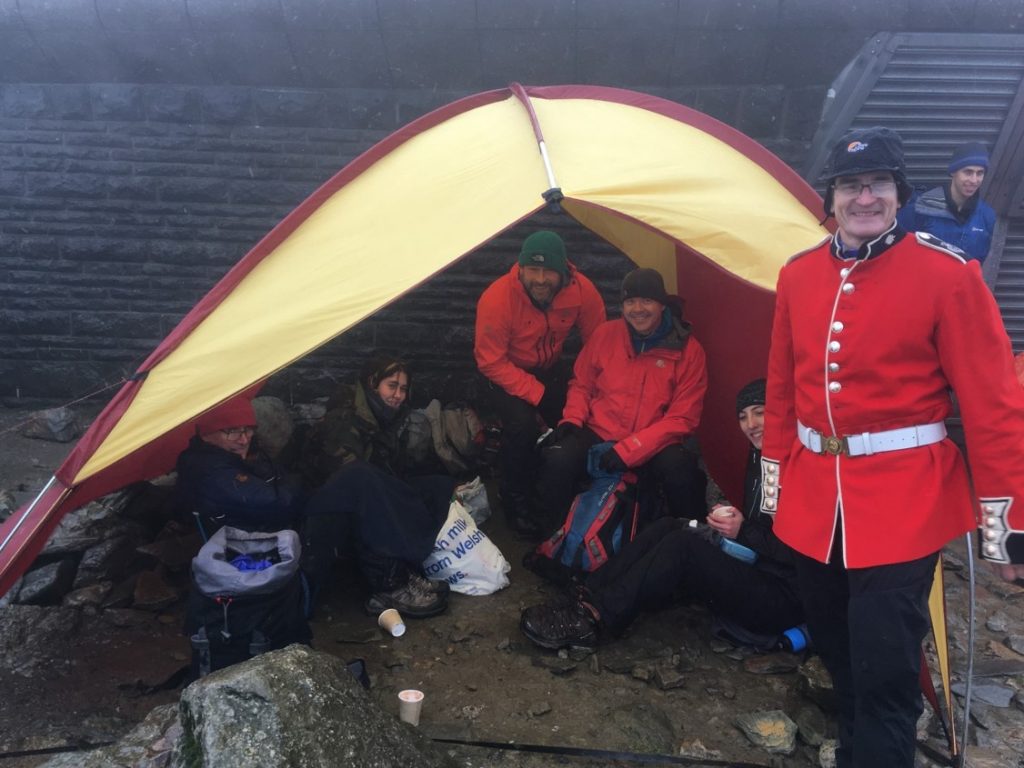